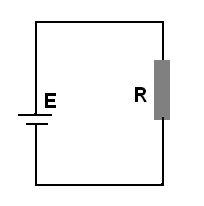 Contrary to our expectations, a direct current does not emit electromagnetic waves in radio or microwave domain. In the same time the conductor get warm so emission of photons in IR and, depending on the temperature even in visible domain, is registered.
Using a source of alternate current, the same negative results are obtained for radio and microwave domain emission. Even the alternate current has a frequency of kHz, there is no emission of electromagnetic waves on the same frequency around conductor. 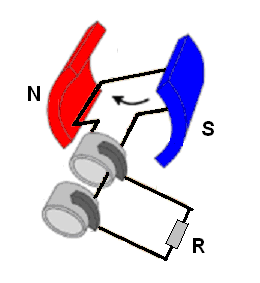